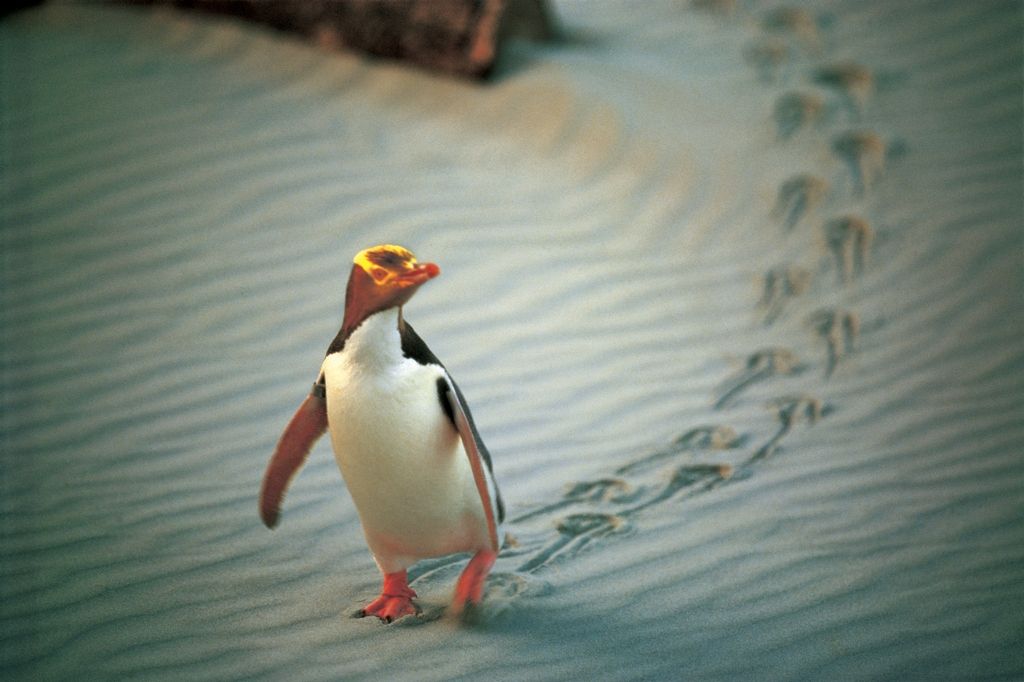 The animals of New Zealand have a particularly interesting history. Before the arrival of humans, less than 900 years ago, the country was mostly free of mammals, except the ones that could swim or fly there. This means a few unusual species of animals and birds evolved that that are well worth looking out for while traveling in New Zealand. Wildlife encounters are one of the most rewarding and intriguing New Zealand experiences. 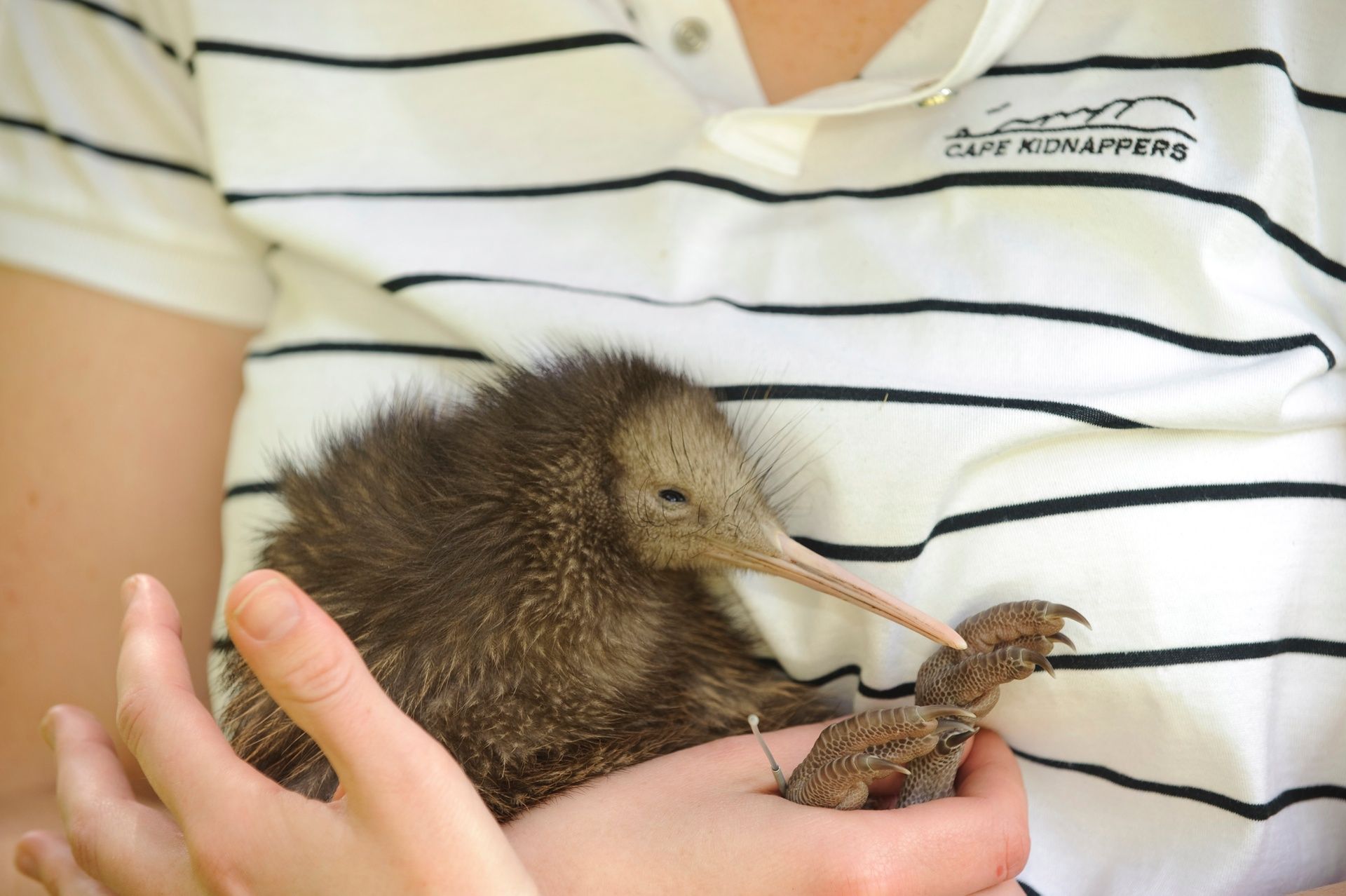 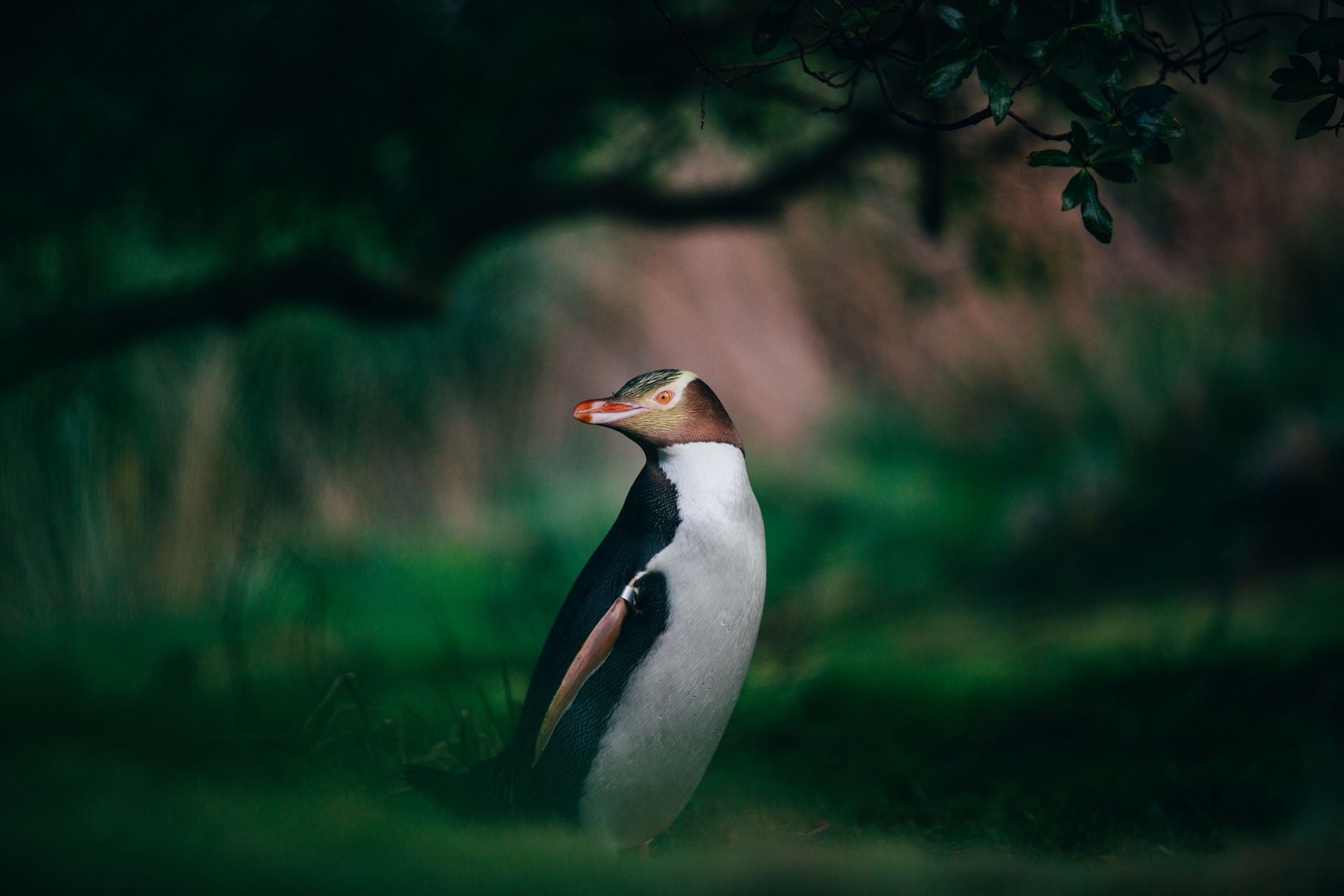 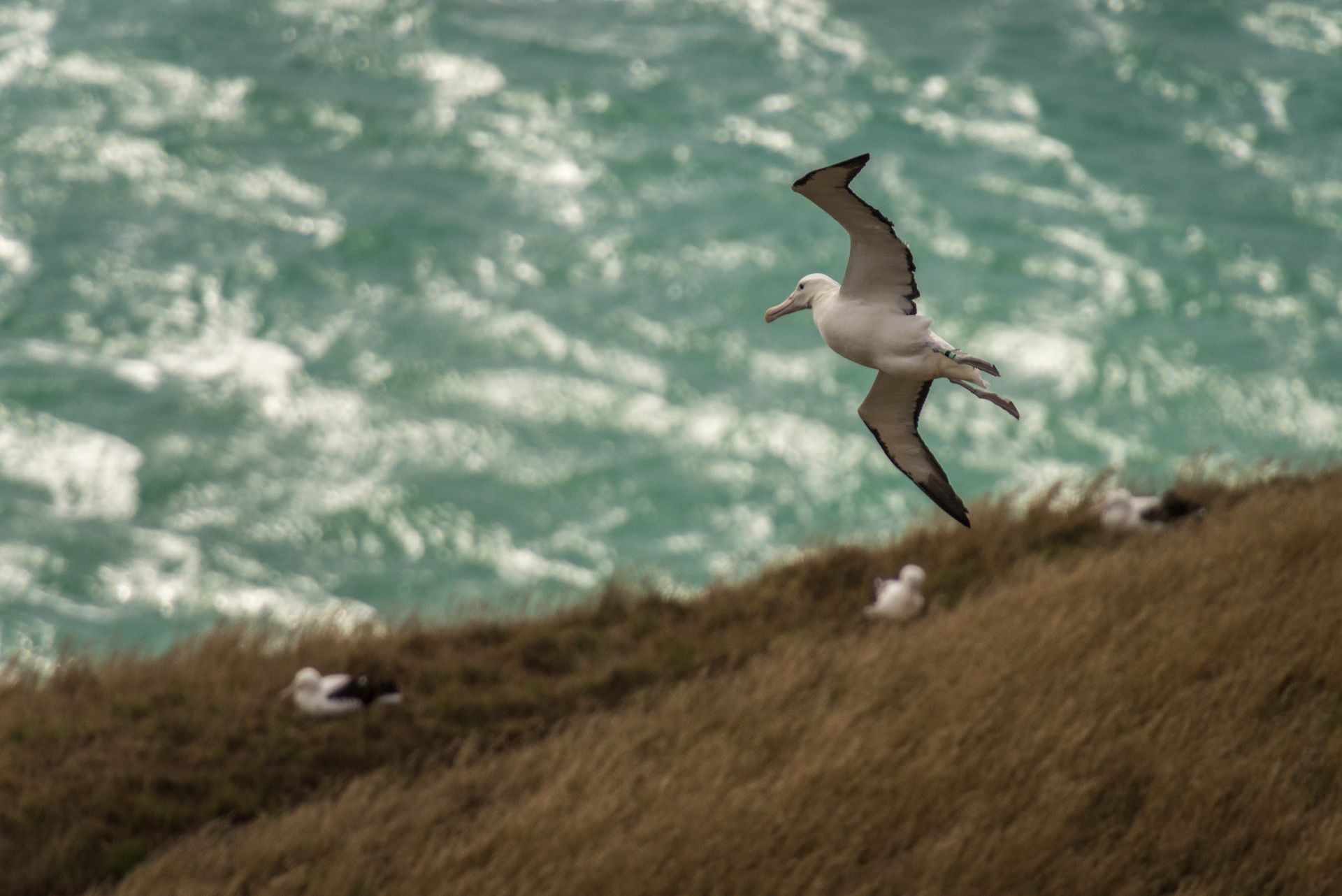 Whale Watching and Swimming with Dolphins